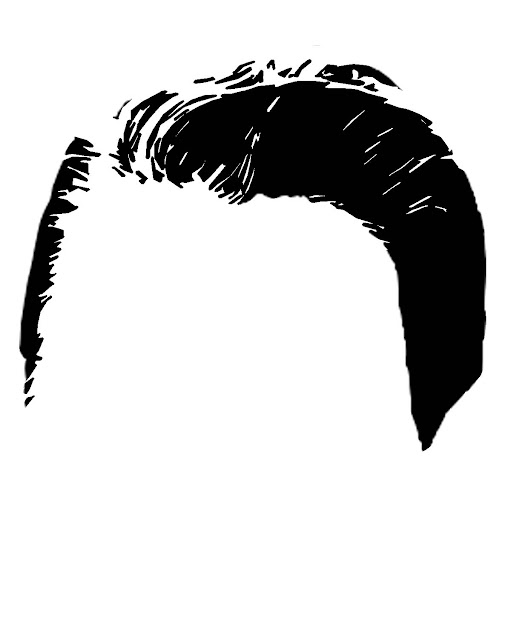 Nearly 30 years since his election to the presidency in 1980. Nearly 25 since the Iran-Contra Affair. Nearly 15 years since he announced his Alzheimer's disease. Nearly 5 years since his death. During the presidential election of 2008, no political name was uttered more than his: Ronald Reagan. His political legacy should be long past its twilight, yet seems to have an eternal morning in America. These six artists, all of a generation who came of age during Reagan's two terms but most not of voting age at his 1980 election, examine Reagan's political legacy via his iconic image.

Mark Albright Betsy Alwin
Melanie Baker Felix Esquivel
Steve Locke John O'Connor
Artist Betsy Alwin's sculpture examines our current day volksgeist or "spirit of a nation," revealing to us its roundabout logic and locates Reagan at its core. In the work of Felix Esquivel, we see a reborn Reagan, energized and epiphanic while preaching from President Barack Obama's tome to "hope." In artist Steve Locke's drawing, we find a literalized expression of contempt for Reagan and his policies on A.I.D.S. Artist Mark Albright's work speaks to a political awakening in the era of Iran-Contra and other scandals while artist John O'Connor marries a mutated, but iconographic, Reagan with the ideological Reagan by scripting his name in archaic military code. Artist Melanie Baker draws attention to mystery and power in her expansive drawings of former and current political icons. 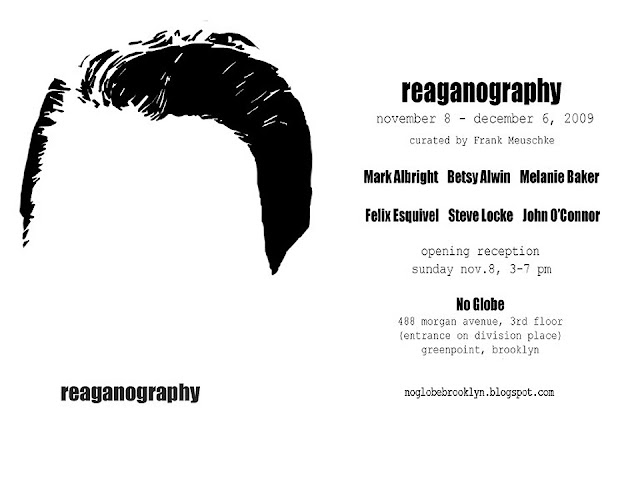