A couple of shots from the gallery before the opening reception this passed Sunday. The gallery will be open for visitors on Saturday, November 19th and December 3rd from 1 pm to 5 pm. All are welcome. For more information, contact Frank at fmeuschke@hotmail.com. 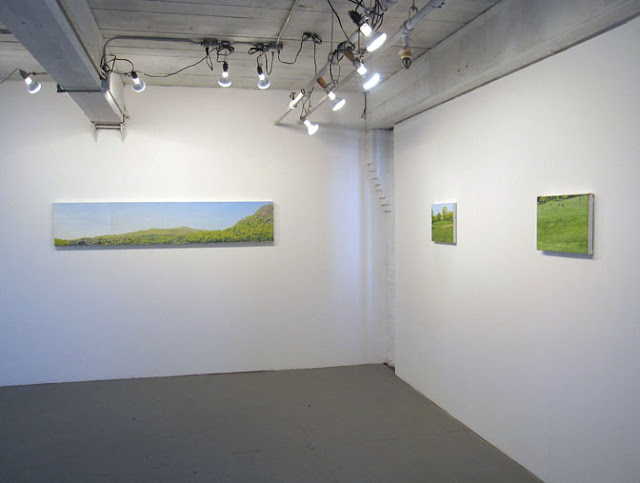 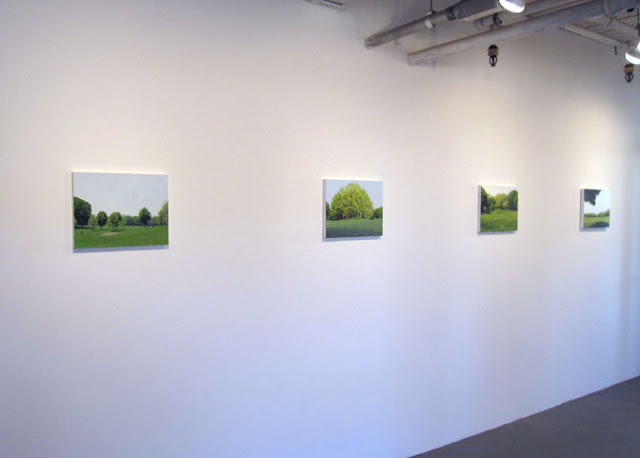 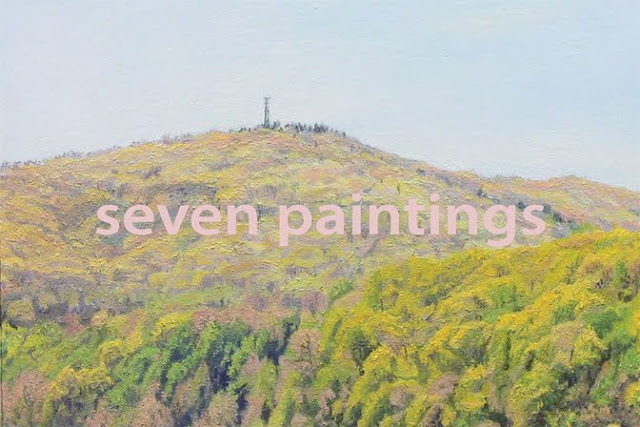 
An opening reception will be held on Sunday, November 6th, 4 to 7 pm.

Entrance and elevator located on Division Place
Viewings by appointment 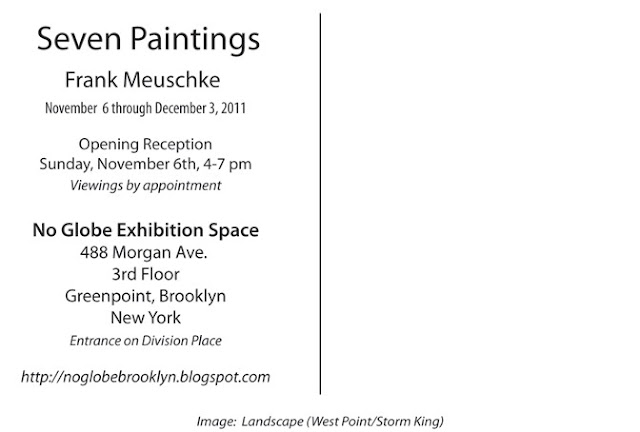 Travis Wyche: Study for Semiotic Vase #11, 2011. Book Cuttings on Found Paper.
Nicholas Cueva: Tabula Rasa, 2011. Acrylic on Panel.
Erin Washington: Cosmic Uncertainty, 2011. Found Object.
Brooklyn, NY— “Faux Cult” is an exhibition of new objects by six recent graduates of the School of the Art Institute of Chicago’s MFA Painting and Drawing program. Nicholas Cueva, Brian Hubble, Nazafarin Lofti, Erin Washington, Sean Ward, and Travis Wyche approach the medium of painting with varying levels of ambivalence, antagonism, and respect for the medium’s history and critical frameworks. Beyond a fractious relationship with this medium, these artists challenge the viewer’s impulse to excavate meaning from art, asserting that there may not be any meaning or truth to uncover.

The title, “Faux Cult”, is the result of an accidental mispronunciation of “Foucault.” It reflects the oscillations between representation and abstraction, veracity and falsity, vision and idea as they roll around in our conceptual understanding of art in general and painting, arguably the archetypal medium. The six artists represented in “Faux Cult” generate a spectrum of interventions into the conventional definitions of painting. The viewer is asked to question whether painting is defined by its support, mark making, questions of representation and abstraction, or the use of paint. More....

SCENES FROM THE PAPING PINEWOOD DERBY 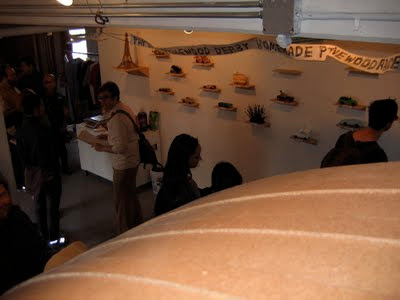 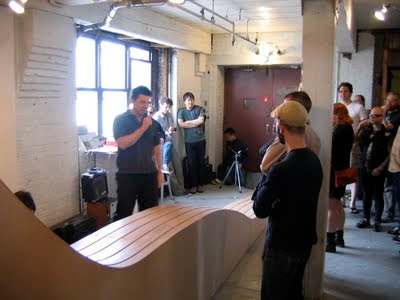 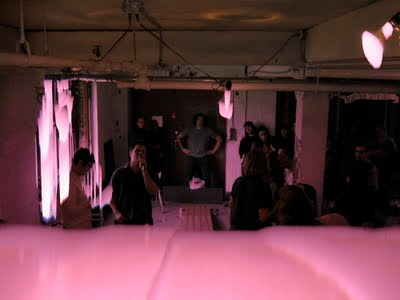 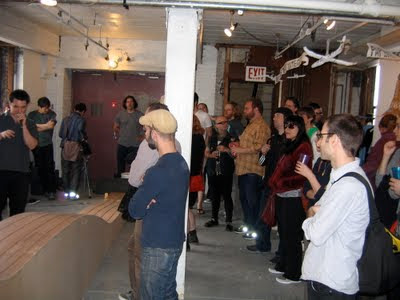 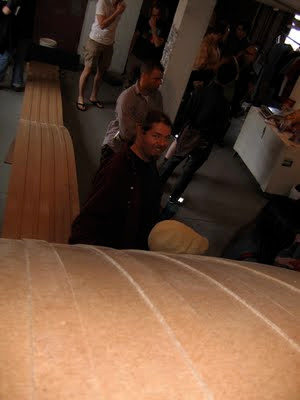 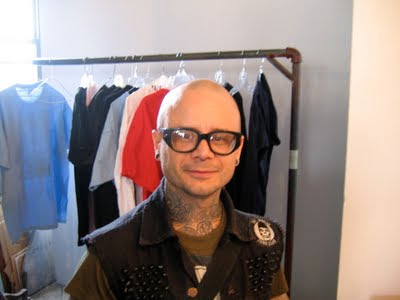 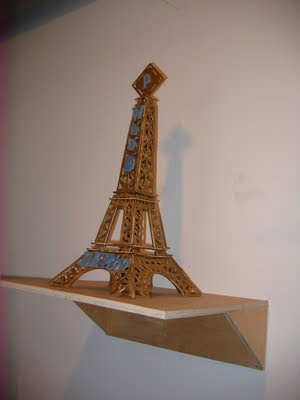 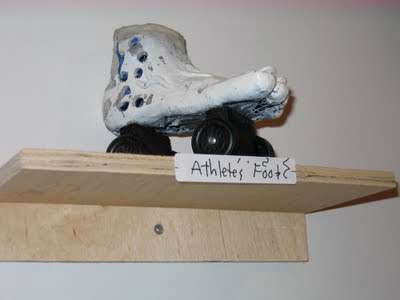 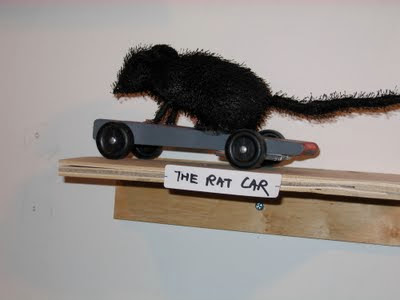 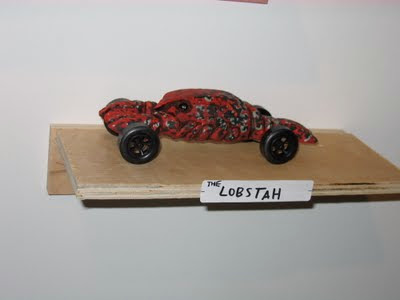 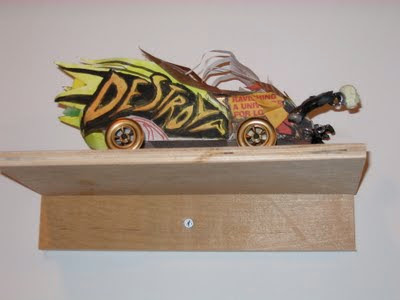 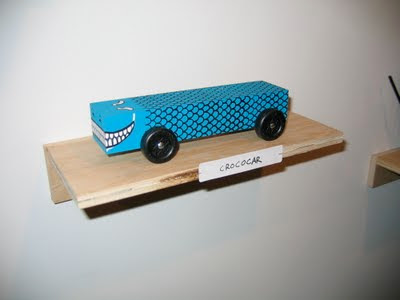 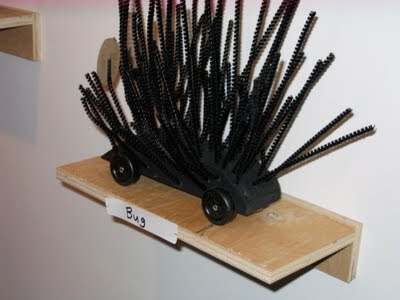 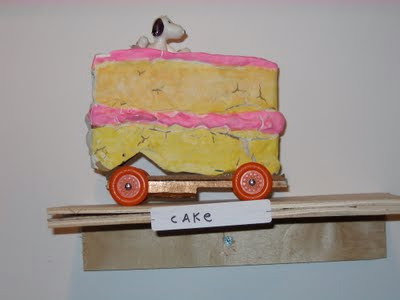 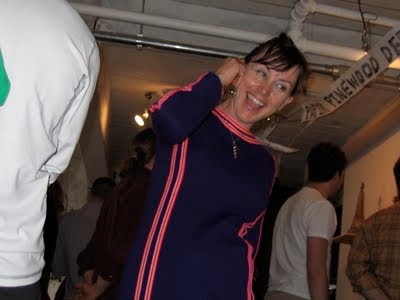 Email ThisBlogThis!Share to TwitterShare to FacebookShare to Pinterest
Labels: Happenings 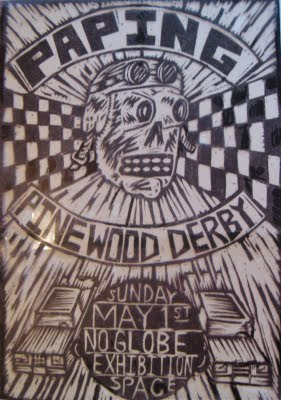 Get ready for wild racing action!
Check out PAPING's past exploits:
http://www.youtube.com/watch?v=zZewYBinicg